The first time I ever fired a person, I failed —in a spectacular way.

I’d sensed for months that the working relationship wasn’t working out, but every time we got together, I resisted sharing constructive feedback. I resisted, month after month, until I felt so completely frustrated that I invited this friend/colleague out for coffee and broke the news all at once: “This isn’t working for me.”

The conversation felt painful for both of us. More painful? The complete loss of our friendship.

In every case, I can point to ways I could have/should have done/been better. I failed.

In one case, I failed to act quickly in a situation in which a contractor’s performance had been inadequate for months. By not ending that relationship sooner, I created risk — risk that led to the loss of a client contract and relationship.

In another case, a working relationship  ended when it became clear that an employee did not fit with our company. Though we parted ways mutually —amicably even — I still feel like I failed to read the signs quickly enough. The energy I expended to make that relationship work is energy that I could have invested more effectively elsewhere. It’s likely that the ineffectiveness of that working relationship led to the loss of business for my company over the past few months.

How did I miss the culture mismatch? What clues existed in our interview process that could have prevented the risks we both took to work together? Should I have seen the disconnect sooner? Should I have acted sooner? Where did I fail as a leader? A person?

In the midst of feeling like a failure with the loss of working relationships and contracts last week, I read this quote from General Stanley McChrystal: “Leaders can let you fail and yet not let you be a failure.”

It’s an important distinction. Did I fail? Yes. Failing is inevitable, especially if I want to continue to take risks and move forward in growing my business.

I will continue to grow my business. In doing so, I will hire many people; not all of them will work out. We will fail in hiring the right people. Though we will be as thorough as possible in evaluating skill, fit, and character, we will fail.

I will take on work with clients. Sometimes, through my team’s actions, my actions, or because of other factors, we’ll lose those contracts.

Sometimes we fail. We are not failures. Deciding to be a failure would be packing up and quitting. Quitting is not an option. Instead, we fail. We fail, and we learn.

It is my hope that over time, our failing will be less spectacular. I want to apply lessons learned from one failing in order to fail better, fail faster, or fail with more grace in the future. 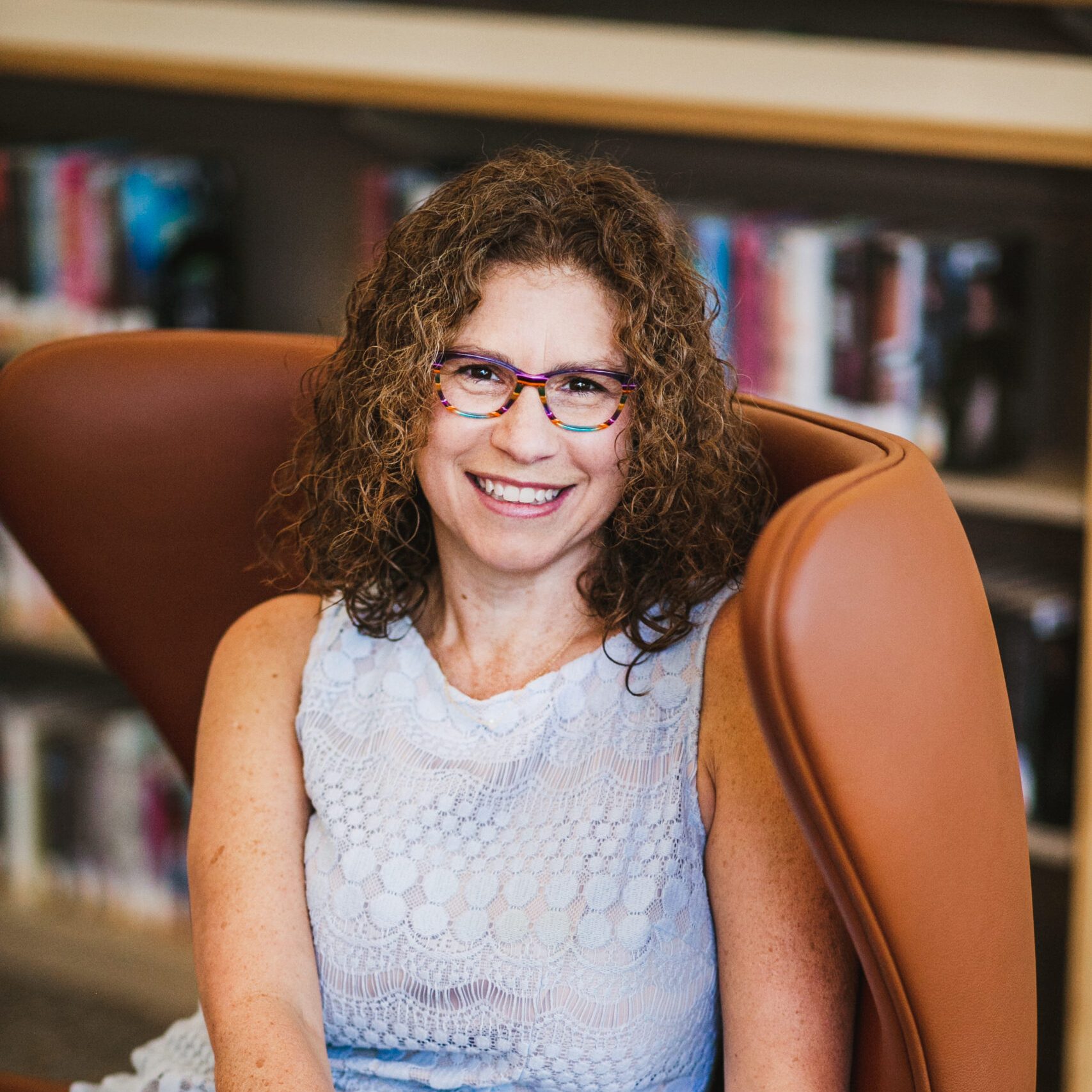 I am an entrepreneur who is energized by creating opportunities for others. When I’m not working, I enjoy spending time with my family, cooking, running, and reading.